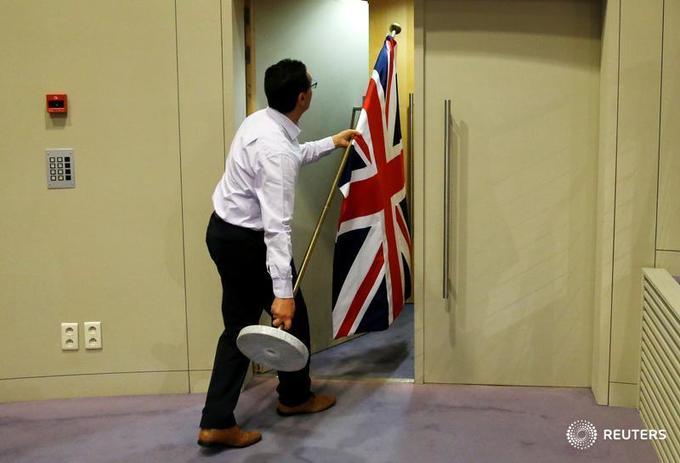 By Samuel R. Bagenstos On September 7, on a straight party-line vote, the Republican-controlled House Judiciary Committee moved forward a bill

Sponsors of the “ADA Education and Reform Act,” such as Texas Republican Ted Poe, say that the bill is necessary to stop unscrupulous lawyers from bringing frivolous or abusive ADA cases against small businesses. But state bars, and individual judges, already have ample authority to sanction attorneys who engage in such unprofessional conduct. And the ADA itself protects the interests of business owners by providing that an existing facility need not remove accessibility barriers unless doing so is easy to accomplish without significant expense.

Rather than protecting legitimate business interests, the bill pending in Congress would give a reprieve to enterprises that have had 27 years to comply with the law but have not yet done so. That is a betrayal of the basic promise of the ADA – that people with disabilities would be treated as equal citizens, with full access to America’s civic and economic life.

Perhaps the biggest threat to disability rights isn’t even in the realm of civil rights law, but healthcare: the GOP’s endless efforts to repeal the Affordable Care Act and cut funding for Medicaid. If they succeed Republicans would remove benefits that allow people with disabilities to access health insurance and home health services. Instead of staying in their communities and possibly working, many would be institutionalized. Trump has also proposed in his budget to cut drastically into Social Security Disability Insurance, the only source of income for millions of Americans unable to work.